Olive oil history goes back to as early as 8000 BC, during the time when agriculture became widely practiced in the Mediterranean Basin. Remains of the olive tree's ancestor were found in Italy and dated as far back as 20 million years ago.

The history of olive oil shows that the tree was domesticated in or near modern Turkey. There are some scientific disagreements as to when, exactly, olives were used for oil.

Many believe the first cultivation happened in Crete, and that people began producing and consuming olive oil as early as 4000 BC. However, there are stone mortars and presses that date back to as early as 5000 BC, and researches believe they could have been used to create olive oil.


Today, olive trees are grown extensively through Italy and Spain; in fact, Italy produces more than 30 different varieties of olives. The tree is used for many purposes, including growing bonsais.

Olive oil history shows that olive trees
were used for many things:

Greek athletes rubbed oil on their bodies as part of a ritual before they performed.

Many believed the oil created strength and youth.

Olives were used to create medicine as well as cosmetics.

Tree branches were used as crowns for winners of battles.

Tree branches were symbols of nobility and of purification.

The tree symbolized beauty and fertility.

After the domestication of the tree, olive cultivation began to spread rapidly through the Mediterranean as well as across Northern Africa and Southern France.

Olive trees were considered very precious commodities; in fact, many members of royal families grew their own olive tree groves and employed guards to protect them. Advanced ships were built specifically to carefully ship olives to other countries.

Even today, the olive tree is considered a very important commodity. The health benefits of olives and even the leaves of the olive tree are almost too numerous to count.

Today, the olive tree has many purposes:

We use olives to eat as well as to produce into olive oil.

Olive leaves are used to make extracts and teas.

Olive oil is used for cooking as well as for cosmetics and medicines.

Olive oil and olive leaf extract is used to promote healthy heart and immune systems, as well as prevent heart disease and certain types of cancer. 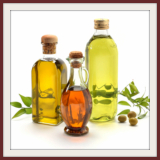 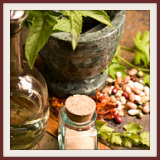 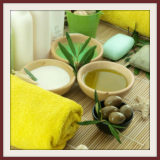 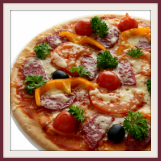 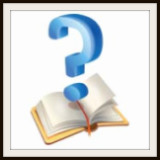